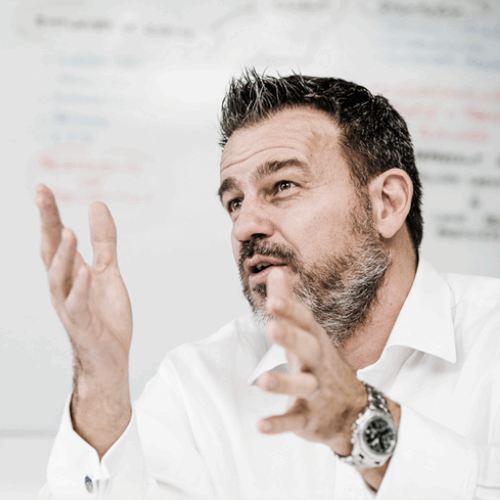 Should a leader, lead by example? 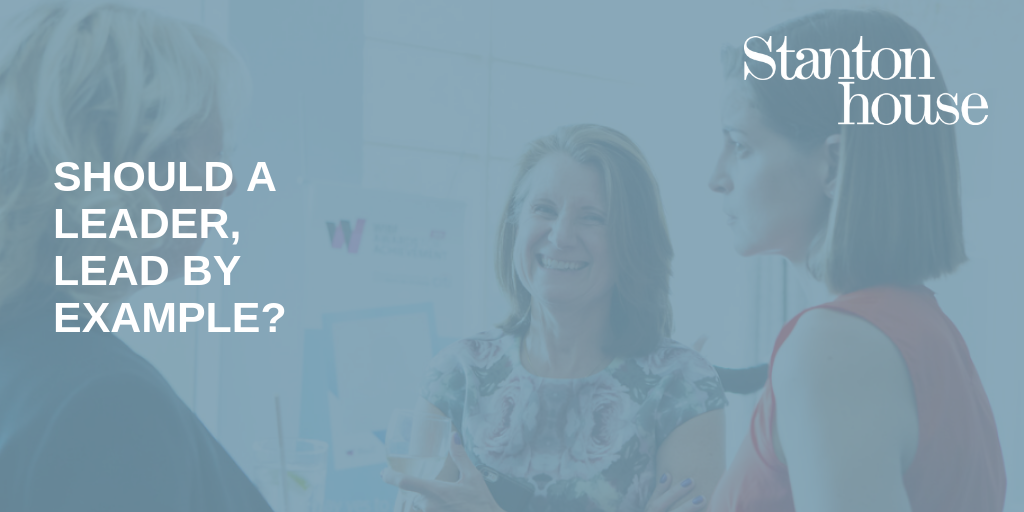 Posting date:03 Jan 2019
This blog is an extract from our White Paper titled Reverse-Mentoring, a tool to improve racial, intergenerational, hierarchical and gender diversity.
As co-founder and Chief Customer Officer I have two priorities; our employees and our customers. Mentoring is a tool that affects and enables both while possessing the ability to completely transform a workplace.
From technology, to working environments, to career motivators, the workplace is constantly changing and mentoring has become much more than an experienced individual passing on knowledge to a less experienced colleague.
This was all put into context when I attended a Women in Banking and Finance awards ceremony where I was able to discuss topical issues such as the gender pay-gap, diversity at board level and flexible working. As leaders, we discuss these topics frequently, but I learned a great deal from this group of senior female professionals, about how as a male leader I can push the gender equality agenda forward. While I wasn’t being mentored, for anyone listening init could have been described as informal reverse-mentoring.
The topic of flexible working was raised at the drinks reception. I have always thought that inclusive leaders should allow their staff to work flexibly if it makes their professional life more effective, comfortable and coherent with their home life but while I thought that was the simple answer, the group provided a different perspective.
One of our guests is the COO of an international bank, she said that in order to feel able to work flexibly, our employees would need me as their leader to do the same and to lead by example. Another guest; CFO at a different bank, said that she has never been able to work flexibly due to the fear it would hinder her promotion prospects. All of the women in the circle agreed that this fear was very common with mid-senior level women scared to work flexibly at risk of missing a promotion, not being taken seriously or not following in the footsteps of their leader.
This was eye-opening and presented me with a list of questions to take back with me into the office; should a leader lead by example in respect of flexible working? Is it essential for me to work flexibly for my employees to feel comfortable doing the same thing? Why do some women feel it’s acceptable for male colleagues to work flexibly but feel as though they will be penalised should they embrace it?
These questions enabled me to take a look at the way I lead and allowed me to better advise my network on how they may be able to change their own behaviours to make their own workplace culture more inclusive. Spending an afternoon with this group of hugely talented professionals not only provided me with a new point of view but also made me reassess my own approach to mentoring.
Download our white paper 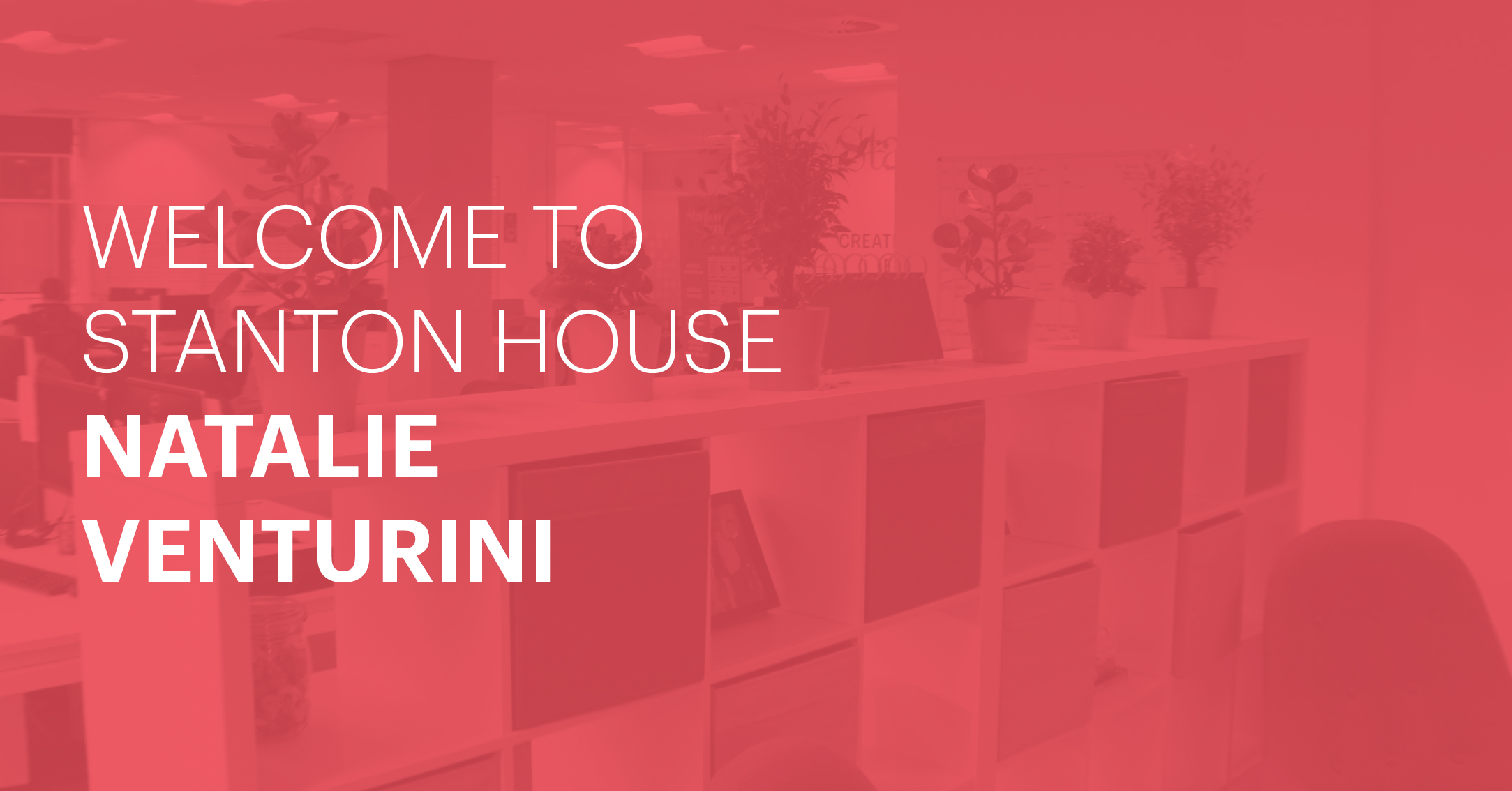 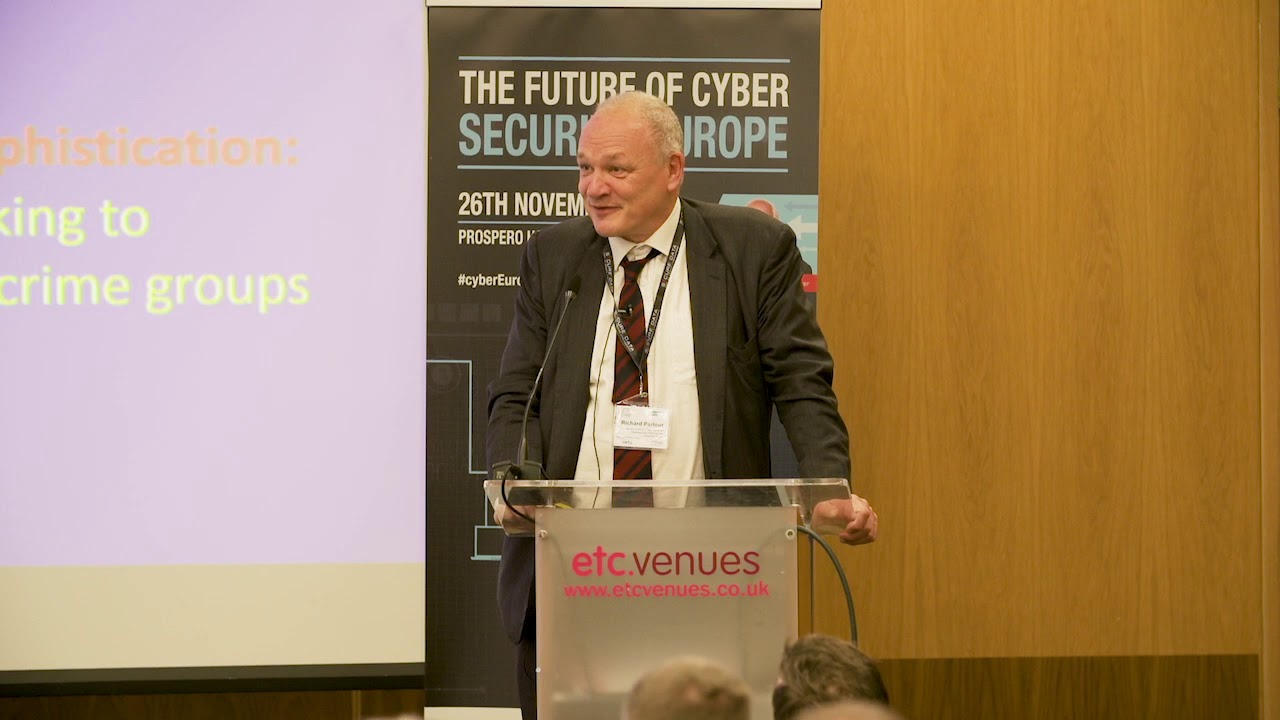 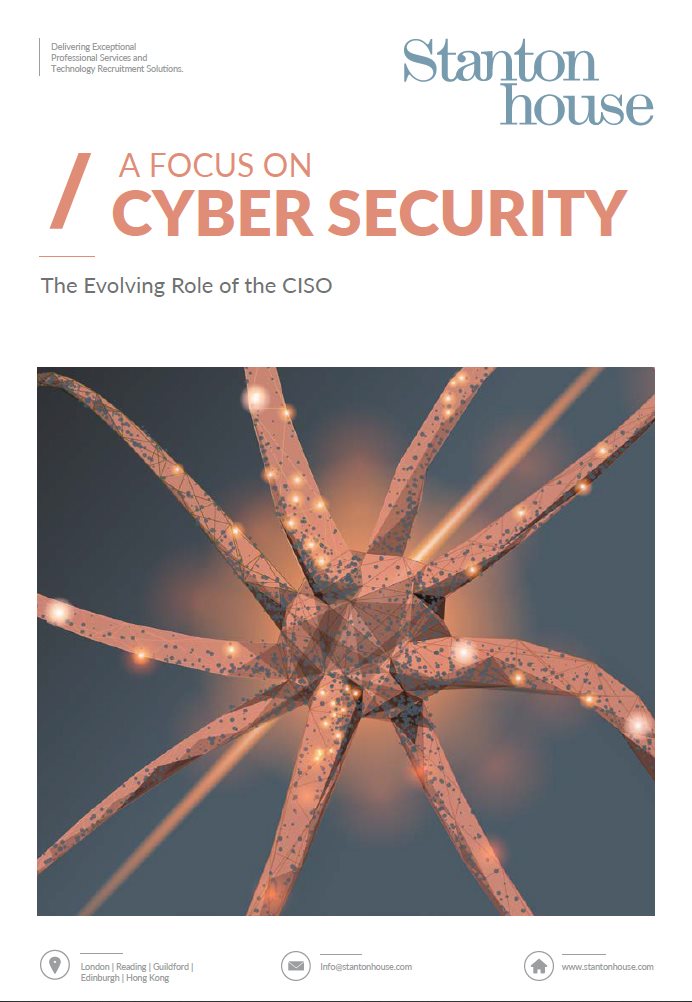