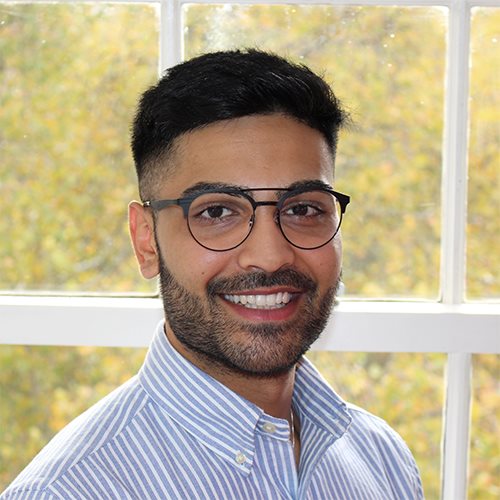 This blog was posted by Minesh Patel
Consultant
Contact me

Our Prime Minister is looking for Data Scientists but, do the Government know who to look for? 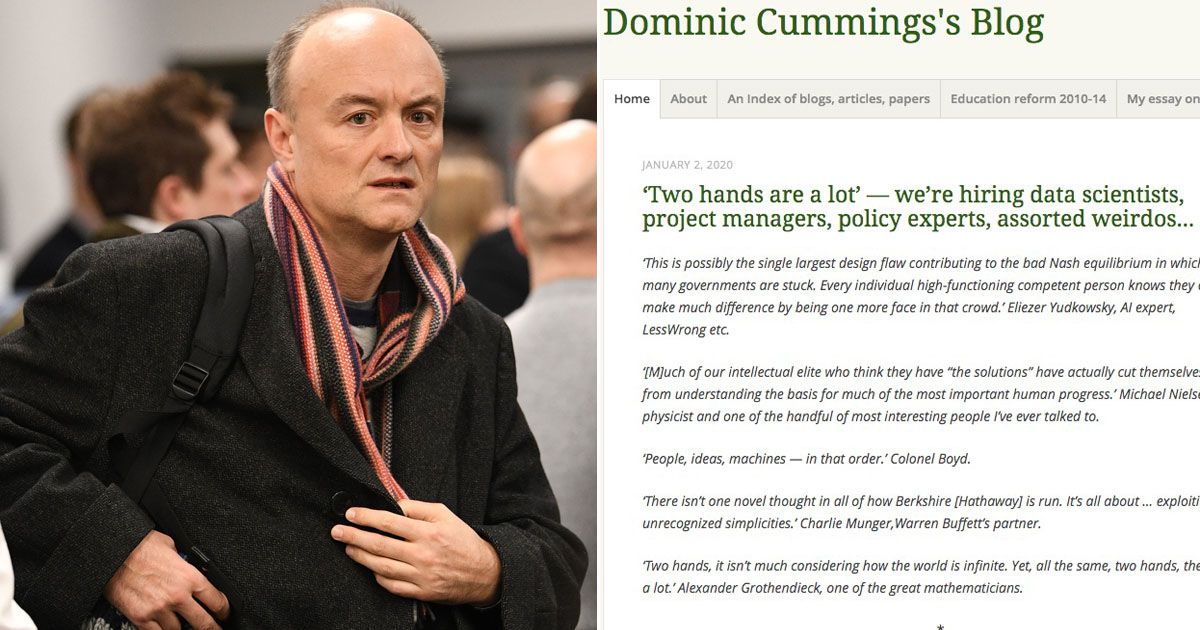 Posting date:07 Jan 2020
By now you may have heard the news that Dominic Cummings, the Chief Special Advisor to our Prime Minister has called for Data Scientists and Software Developers to help them reshape the UK state. No small task I might add and while it reads as slightly satirical, we have something to say about it.
Posted in a personal blog last week, Cummings called for ‘an unusual set of people with different skills and backgrounds to work in Downing Street with the best officials, some as spads [special advisors] and perhaps some as officials’.
He expressed a strong preference for those with STEM experience to fix historic issues in government to which he refers to as profound problems that sit at the core of how the British state makes decisions.
Citing Brexit and recent changes to legislation, Cummings spoke of a huge amount of low-hanging fruit lying on the street in the intersection of Data Science, AI and cognitive technologies that could be used to improve policy and project management.
Sticking to a very brief, brief – the Chief Special Advisor has offered ‘a rough set of categories’;
Asking only for applications from those with exceptional academic qualifications from one of the world’s best universities or evidence of doing something that demonstrates equivalent skills, a PhD or MSc, outstanding mathematical skills and experiences of using analytical skills – I can’t help but question their understanding of Data Science as Data Scientists cannot be categorised, especially not in this manner.
We recently produced a white paper to determine what the Ideal Data Scientist looked like and interviewed more than 1,000 professionals in the space to help us get there. Not only did we discover that there was no such thing as an ‘ideal’ Data Scientist but we also discovered, there were several debates being had over the salary, experience, education, age and location of the ‘ideal’ professional.
Taking Education as an example, 50% of hiring managers believe a Data Scientist should have at least one PhD and 46% believe they should have no degree education at all, rather, being self-taught with practical and hands-on experience.
This means that from a recruitment perspective, Data Scientists are tremendously hard to find and a very specific list of requirements including a PhD in my opinion, is not likely to produce the right pool of candidates – especially not when placed alongside weirdos and misfits with odd skills.
Please follow the link below for access to the paper but in the meantime, I’d love to hear your opinion – do you think Cummings is on the right track with his hiring efforts?
Download our white paper 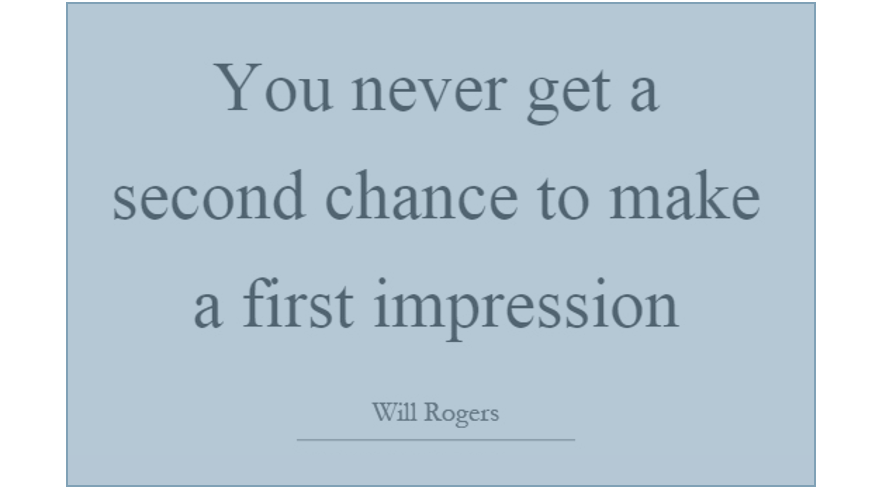 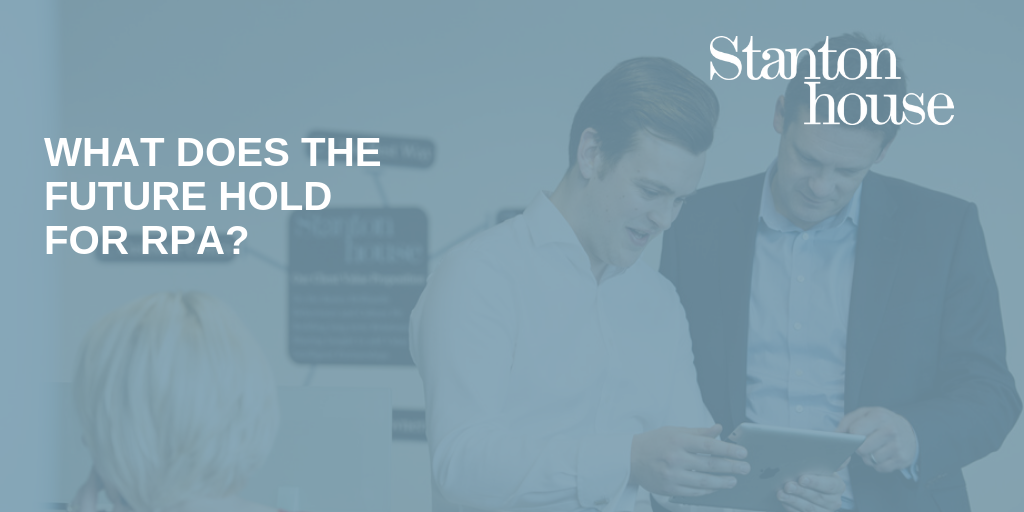 An interview with Sophie Annett 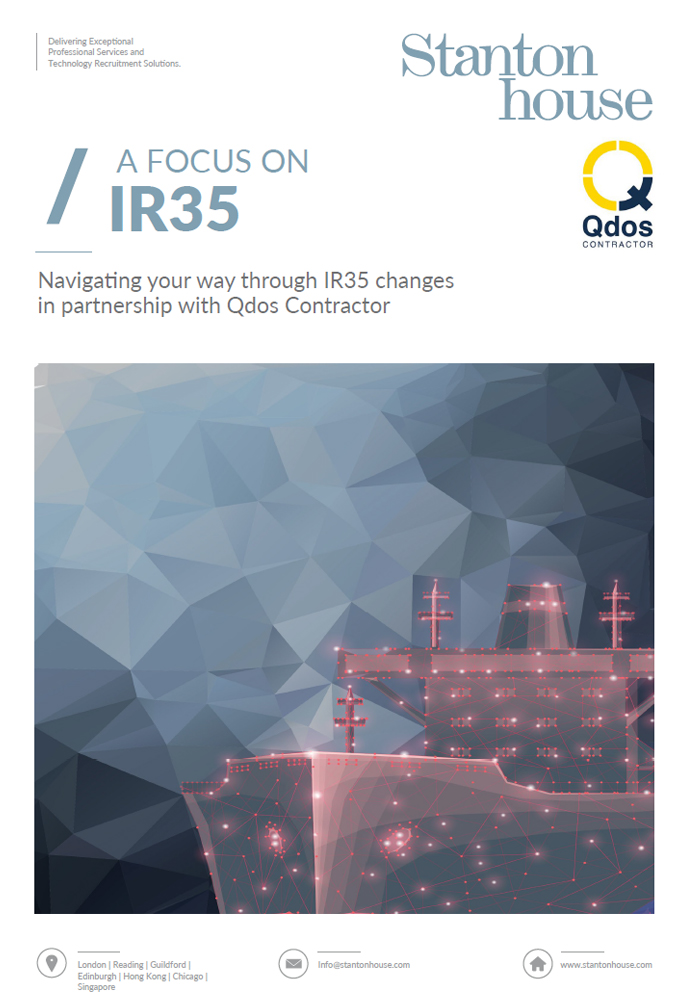