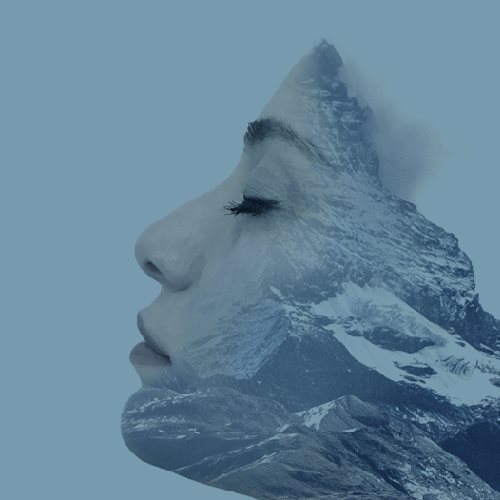 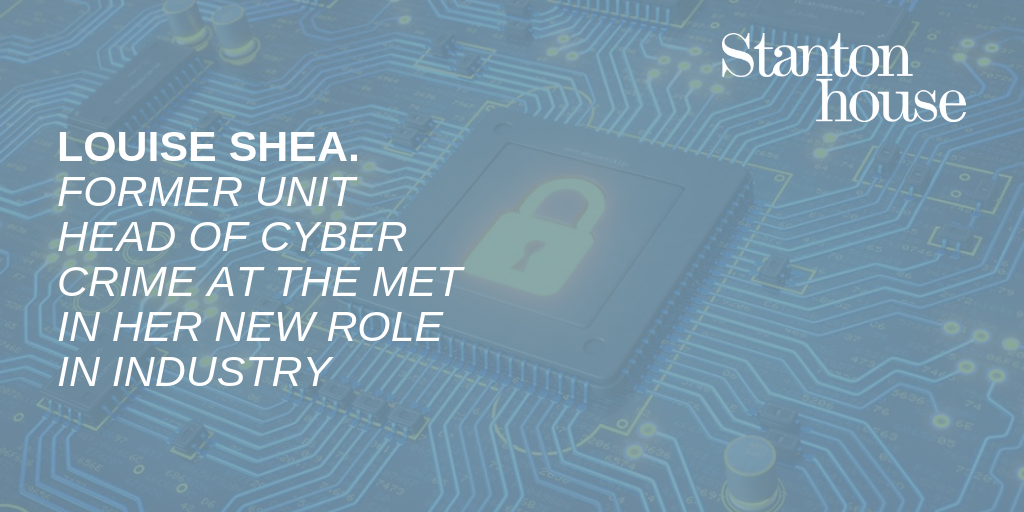 Louise Shea is the Head of Cyber Operations and Intelligence for Aerospace, Technology and Nuclear International (ATN-I) at Jacobs. Having spent more than two decades in the Metropolitan Police, 18 years of which as a Detective, working her way up to Head of the Met Cyber Crime Unit, Louise transitioned from reactive to proactive security, moving into Industry to help organisations combat crime before it happens.

FOLLOWING THE DREAM
From as young as I can remember I wanted to join the Police force and my mum refused to support me, insisting I get myself a decent education first and advised that if I still wanted to join the police then I would have a career to fall back on. I studied History, Law and Politics at A-Level and scored an A in Law, so naturally, I decided to study for a Law degree at university which I thoroughly enjoyed.
Following University, I was still set on joining the Police and whilst I did some temping work at a few law firms, the thought of being chained to a desk for 12-hours a day just cemented the fact that I wanted to have a career that was diverse, challenging and kept any boredom securely at bay.
Within a year of graduation, I joined the Metropolitan Police.I completed 16 months in uniformed roles during my probation but knew very quickly that my future would lie in the Detective ranks. You couldn’t apply to be a detective until you had two years service under your belt and even then, it was unusual. I managed to get an investigative role as a PC (Police Constable) and with 16 months service and the minute I had 2 years’ service I applied to be a Trainee Detective.
At the time I was the youngest to get through the process and then worked my way around the various departments. I was then promoted to Detective Sergeant where I remained for five years before being promoted to Detective Inspector, focusing in on tasking and intelligence by default really for the first few years at this rank.
PEAKING INTERESTS
My career path has always taken a turn where other people have identified my abilities before I did. My initial role as a Detective Inspector taught me great deal about budgets, the flexing of assets and a lot more about intelligence being Intelligence Manager centrally for the Met. These were never roles I actively applied for but roles that were suggested to me; my next role was running the National Mobile Phone Crime Unit. I hadn’t applied but I was asked to join and I loved it. I was really interested by this, not from a technical background but from the Cyber Security Aspect.
Much of our work in Serious & Organised Crime and related Phone Activity was tackling national and international organised crime groups who were fraudulently dealing/stealing mobile phones, exporting them around the world and laundering the proceeds, especially Apple devices. I got involved in SIM swap - a form of identity theft using mobile phones – and conducted significant partnership work with Industry and the Home Office as a result, in efforts to stem the tide of mobile phone criminality. This is when my interests in cyber-crime really started peaking.
CATCHING THE CYBER BUG
The Met was restructuring due to austerity and the National Mobile Phone Crime Unit was being examined as a potential merge with the Met Cyber Crime Unit, given the ever increasing cross-overs in our work. I received a call from a senior officer to say come and run the Cyber Unit. Off I went and within three months I hugely caught the Cyber bug and never looked back.
Within a short period of time I wondered why I didn’t make the move years ago as it was a fascinating and exciting area of serious crime to work in. I adapted my skills as an SIO (Senior Investigating Officer) to Cyber and quickly identified a career development path to upskill me in all facets of Cyber.
A short while later the Home Office funded a pilot project called the Cyber Digital Careers Pathway and I was asked to apply. The scheme provides a national professional accreditation via IISP (at a range of levels) for varying areas of cyber investigation, from forensics through to intelligence. I was advised to apply for the highest grade as a Cyber Strategist and after a gruelling interview process and submission of a range of evidence over several months I was successful.I now assist the programme and continue to assess and interview other candidates across the UK from all areas of the public sector. The programme is now pushing into private industry which is hugely exciting.
Within 18 months of joining the Met Cyber Crime Unit I was promoted to Detective Chief Inspector and quickly set about creating a dedicated Dark Web Unit and related capability. I worked extensively with a range of UK and foreign agencies to ensure the best possible outcomes were achieved against high tier Cyber criminals around the globe.
Collaboration is key in the fight against cyber-crime as it respects no boundaries.
CHANGING ROLES
My role within Jacobs is Head of Cyber Ops & Intelligence within Aerospace, Technology and Nuclear International (ATN-I). The role has provided me with new and exciting challenges but it’s a huge difference to what I was doing before. I’m thoroughly enjoying applying the skills and experience from two decades of policing to Jacobs.
I have gone from heading up significant operations targeting high tier cyber-crime criminals (nationally and internationally) impacting London and beyond, to now providing a life cycle of Cyber Security to a wide variety of businesses. Although it has been a significant change, the two go hand in hand.
The Met take the ‘Four P’ approach to cyber-crime: Pursue, Prevent, Protect, Prepare - the four distinct strategies that law enforcement refer to. Every time we launched an investigation I would assess it from not just a Pursue angle, but a Four P angle to set the strategy and related tactics across the ‘4P’ spectrum. A similar analogy can be adopted in private Industry in ensuring businesses are in the strongest possible position against Cyber threats in an ever-changing threat landscape.
I love working in Cyber and would strongly encourage it as an exciting and challenging career path.

For full access to all of our interviews in our Cyber Security white paper - 'The Evolving Role of the CISO' please follow the download link below.